Piecing Together Your Retirement

On October 20,2021 Fedor Financial Group LLC,held a seminar at the West Springfield Public Library with guest speakers Larry Blinderman (medicare specialist),  Attorney Jeff Seigal (estate planning) and David Fedor(financial planning), who discussed how to plan for your retirement. This event was open to the public.  The seminar had a full house. Combining resources, Fedor Financial Group was able to help their clients understand the different steps in planning for retirement. Read more..

Slide 5- David Fedor at the Painting The Face on Alzheimer's 2017 annual Gala at the Log Cabin in Holyoke.

Slide 6- On September 15, 2016, David was among a panel of experts at a forum on Alzheimer's disease and dementia at the Monastery in West Springfield.

Slide 7- On February 3, 2018, David was featured at the Retirement and Elder Care Planning Seminar, held at the Church in the Acres.

Slide 9- On February 27, 2018, David spoke at a meeting of the Western Mass Elder Care Professional Association, regarding what taxpayers need to know about the recent changes in Tax Cuts and Job Acts, held at the Monastery in West Springfield. 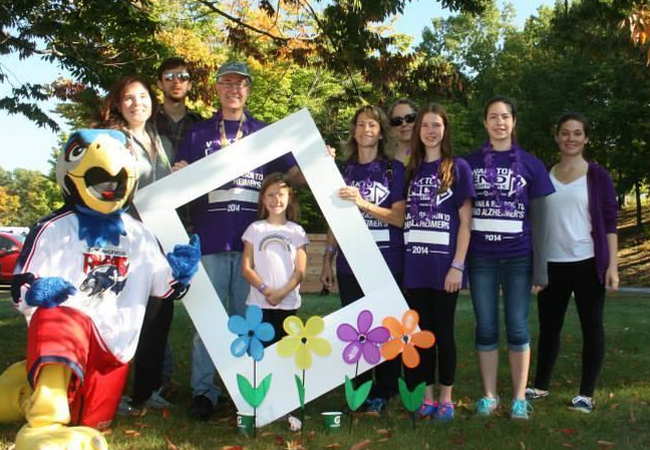 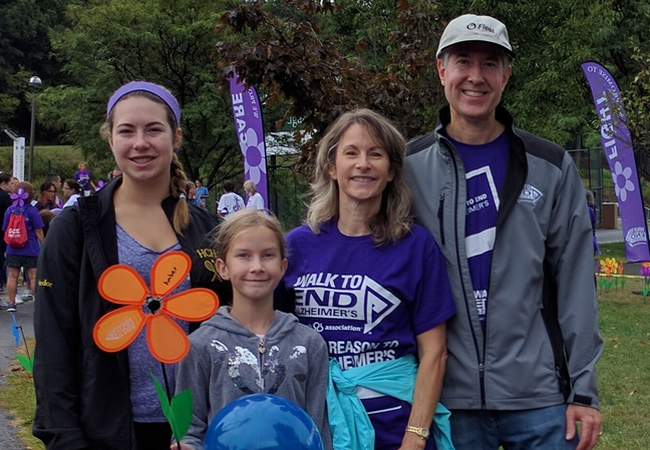 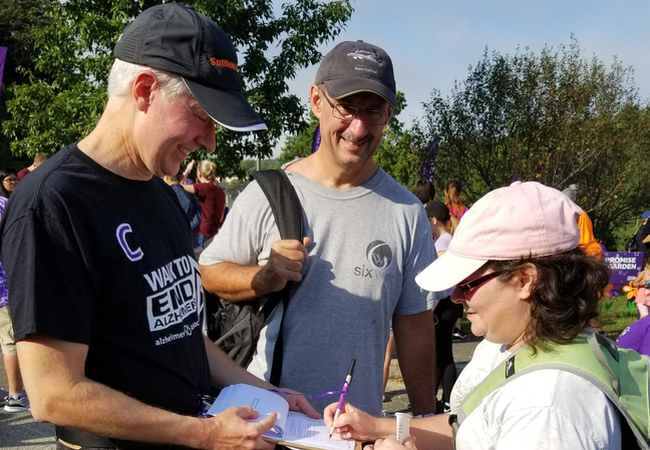 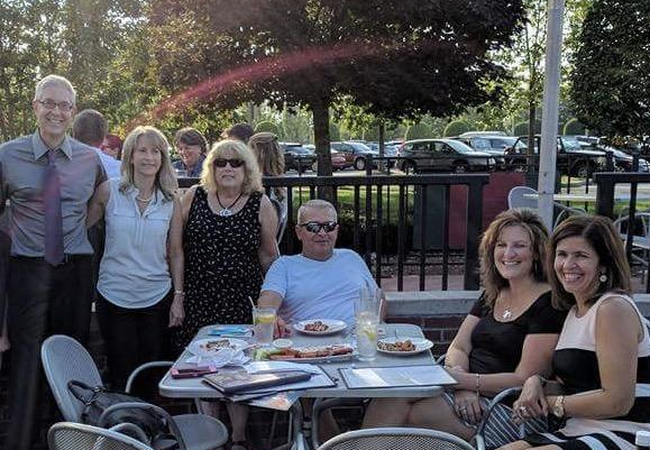 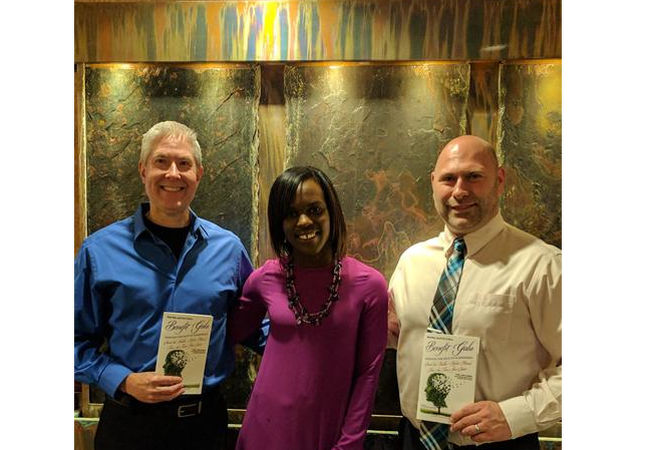 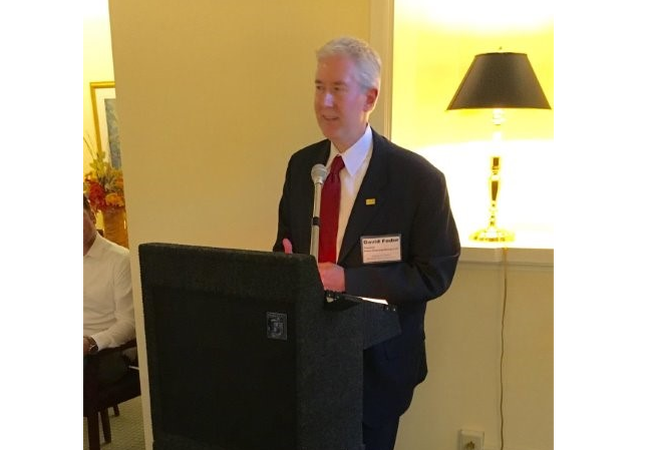 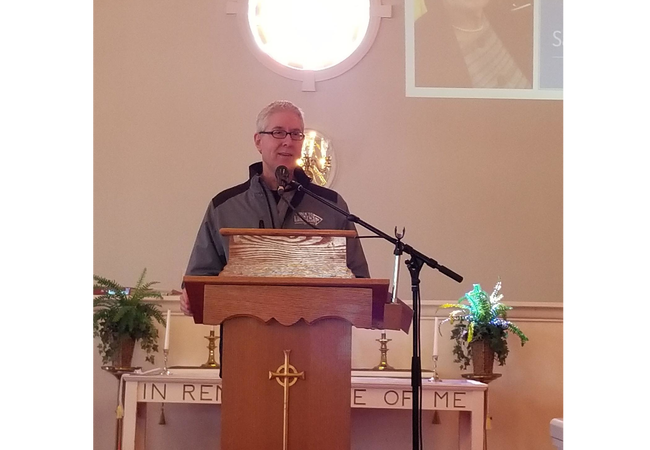 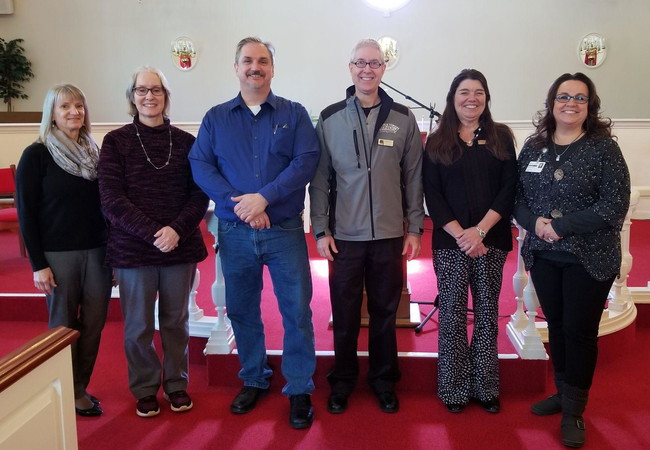 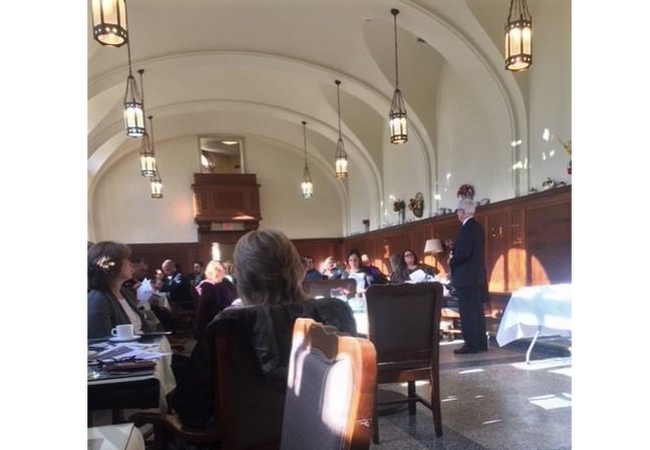 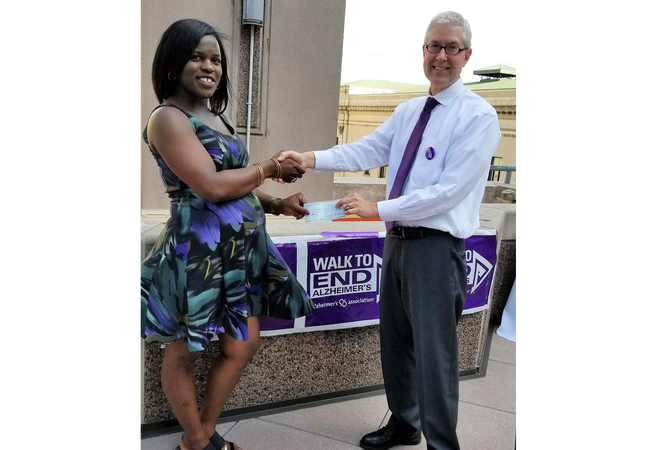 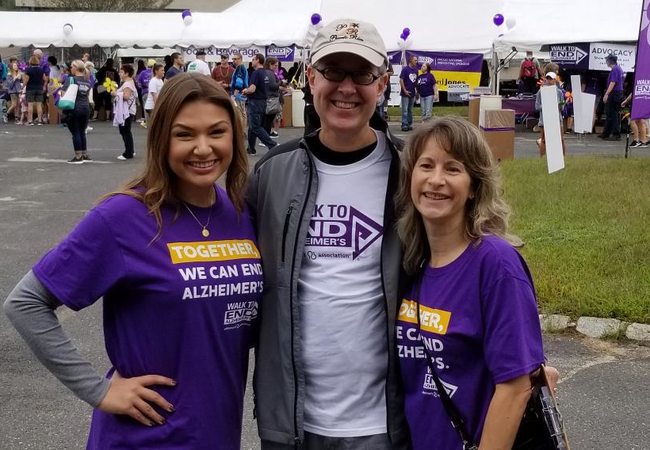 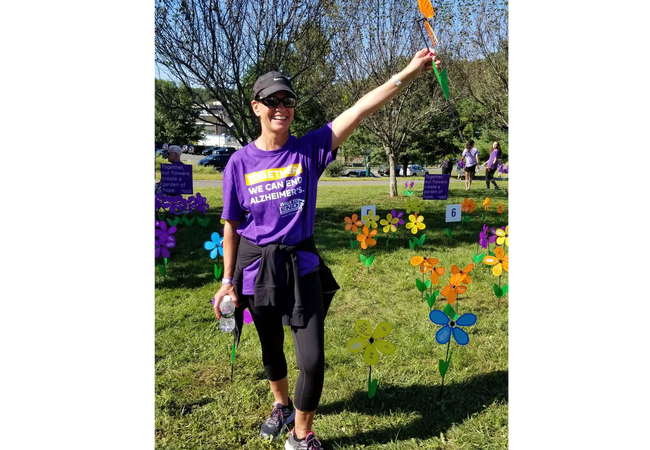 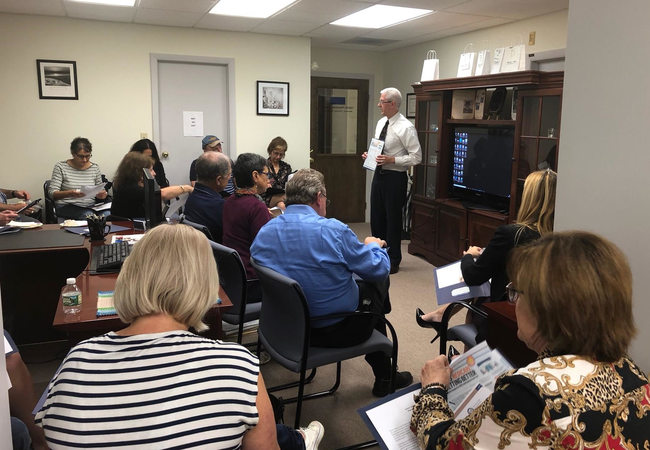 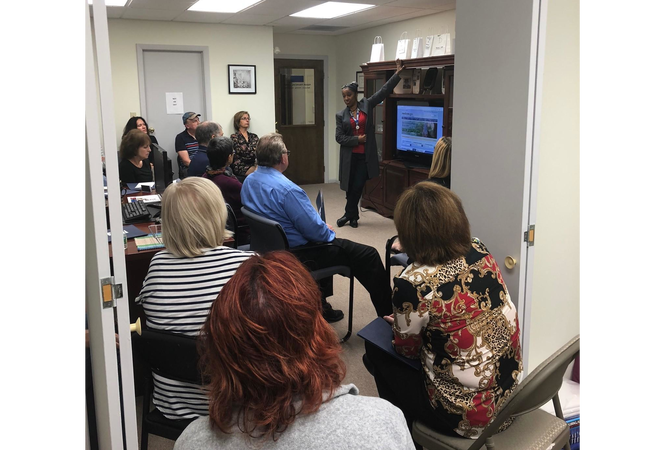 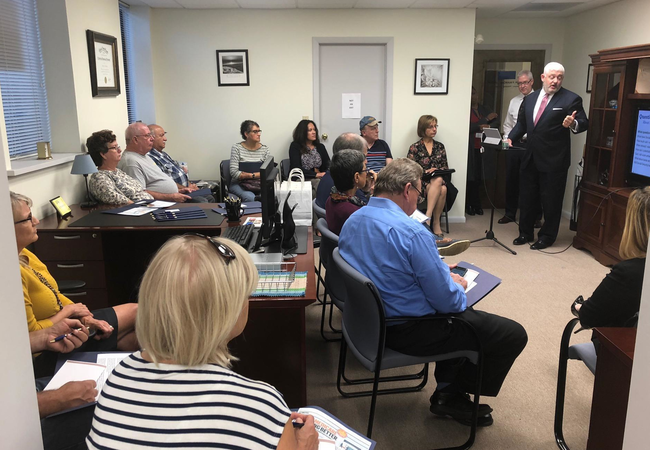 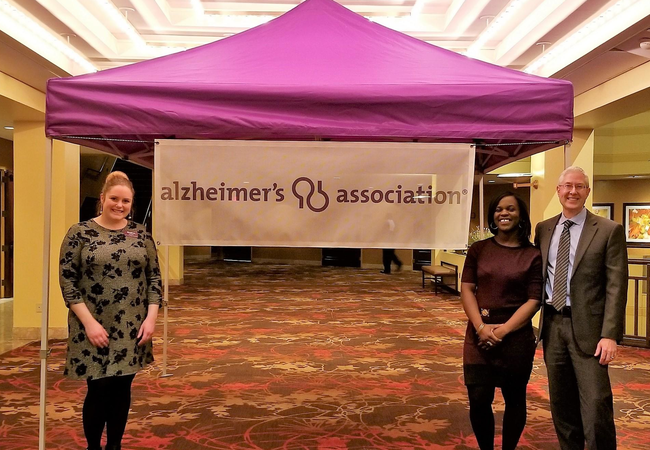 Slide 10- On June 21, 2018, David was pleased to donate over $1,000 to the Alzheimer's Association. These funds were riased at a client appreciation event that David hosted the privious evening.

Slide 16- On November 15, 2018,  David was pleased to donate a canopy tent and banner to the Alzheimer’s Association. (In the photo: Megan Lemay and Bianca Walker from the Alzheimer’s and David Fedor).

More About the Walk to End Alzheimer's

The Fedor family has been participating in the annual Walk to End Alzheimer's fund-raiser at Holyoke Community College since 2014. That year, David was the captain of his team, and everyone completed one lap around the college to show their support in finding a cure for Alzheimer's disease. Most recently, the family enjoyed completing the Walk in the fall of 2018. Additionally, FFG tries to be involved in helping the community through participating in different events that support a greater cause. We are avid supporters of the Alzheimer's Association and have partnered up with them in the past.

If you're interested in becoming involved in one of the many community projects Fedor Financial Group supports, please contact us at 413-726-9044.